Severe Hailstorm hits Berks County and what it means! 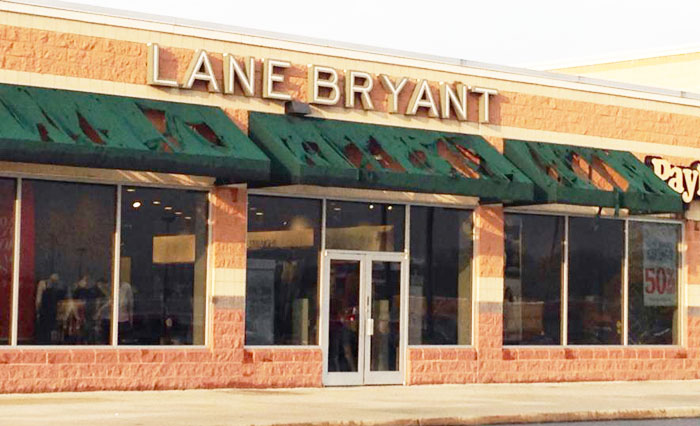 May 22, 2014 is a day in Berks County that will not be forgotten anytime soon. Severe thunderstorms were expected and announced to the public, with plenty of advance notice. The 2.25” pelting hail balls were not anticipated and caused millions of dollars in damage in Berks and surrounding counties. The storm came in fast and hit hard within 20 to 30 minutes. While this storm is deemed as one of the most significant and catastrophic losses to hit Berks County in recent years there are some upside impacts.
The automobile repair and construction trades greatly benefited with thousands of jobs to help stimulate otherwise flat industries. Many local business owners of these trades were struggling to keep up with the claims but were also very glad to have the work.
Eight months later the claim numbers are staggering with an estimated $300,000,000 in combined loss. These numbers are still on the upside with losses still being discovered.
What does this mean regarding home, auto and property insurances? 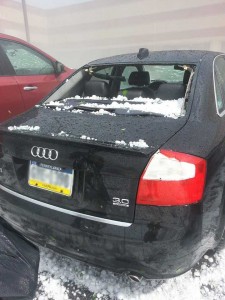 After discussing the losses with several large national and local regional insurance companies the consensus appears to be the same. The carriers do not plan to aggressively surcharge to gain back dollars paid but I would expect small bumps in premium to help the carriers rebuild reserves. Fortunately, this type of loss is not common in our region which is why the carriers view this as a freak loss or unique phenomenon. In addition to small premium increases there may be a change in deductible structure to aid in eliminating smaller nuisance type claims.
In general, the claim impact was and is significant but the individual premium payback will be very minor and spread out across the region allowing for a minimal increase.